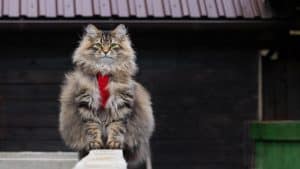 The Siberian has a very dog like temperament and are very affectionate. They come out to greet the visitors in the house and are not shy. They are very intelligent and very quick learners.
Find registered breeders 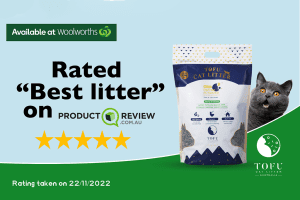 Siberians have a triple purr and, unlike other breeds, have a chirping sound they use when they come to greet you. When they are around water, they appear to be fascinated with it and will drop toys into it and play in sinks with water left in. The Siberian makes the ideal lap cat and will live quite happily indoors with you.

The Siberian is a large, muscular cat that can take up to five years to mature. The females are smaller than the males, as in all breeds. They are noted for being very agile and can leap great distances. Their muscles are outstanding and powerful. The back is long and very slightly curved but appears horizontal in motion. The compact rounded belly develops with age. The hind leg of the Siberian is somewhat longer than the front legs, with large, powerful, firm round paws. The overall appearance should be a cat with great strength and size and an excellent physical tone. The facial expression is alert but sweet. The general impression of the cat is one of circles and roundness rather than angular, as in some of the other breeds. 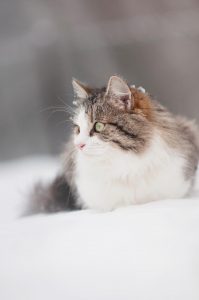 The head of the Siberian is a modified wedge of medium size with rounded contours broader at the skull and narrowing slightly to a fully rounded muzzle with a well-rounded chin. The cheekbones are neither high set nor prominent there should be a reasonable distance between the ears and the eyes. The forehead is flat, and the nose has a slight curvature before the tip. The neck is medium in length and round and well-muscled. 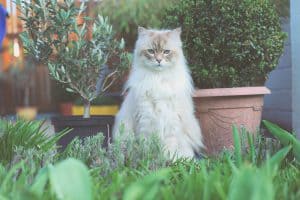 The tail of the Siberian is medium in length and wide at the base with a blunt tip and the end, which is evenly and thickly covered with fur from the base to the tip of the tail. The ears are medium to large and wide and set as much on the sides of the head as on the top, the tips are rounded, and the ear tilts forward. The eyes are large. Almost round eyes set wide apart, with the outer corner slightly angled toward the base of the ear. There is no relationship between eye colour to coat colour; however, the typical colour seen is yellow-green.

The coat is the Siberian crowning glory. This is a moderate to long-haired coat with slightly shorter fur on the lower chest and shoulder blades. There should be an abundant ruff around the neck setting off the sizeable impressive head. There is a tight undercoat, which becomes thicker in colder weather. The coat gives the impression of lacquer and oil when ungroomed. The hair may thicken and curl on the belly and britches, but this is not a feature of the cat. The skin may also appear to have a bluish cast. Clear, solid colours and patterns are desirable but are secondary to type. 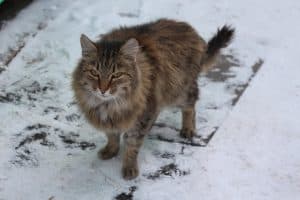 There is some depute as to the origins of the colour points in the breed, but as long as records have been kept in Russia, colour points have been noted to have been produced. The Russians believe that the feral pointed cats mated with the other colours along the Neva River region in Leningrad (now named St Petersburg) in the 1960s. Soon, Russian breeders included this pattern into their breeding programs and created the nickname “Neva-Masquerade”. Neva for the river and masquerade for the mask. These are not a separate class of Siberian but another colour. Some countries do not accept the colour-pointed version in the breed acceptance standard. No outcrosses are permitted for this breed. 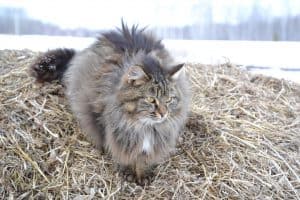 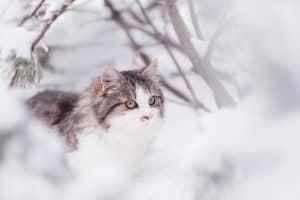