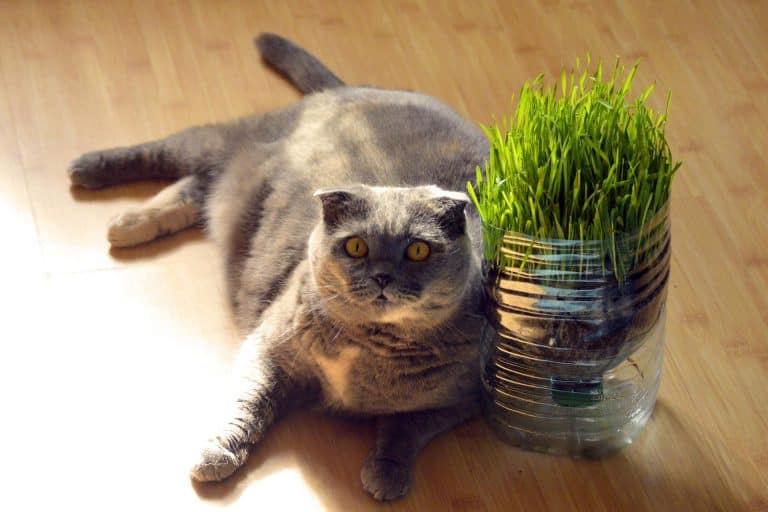 Scottish Folds are a very friendly and docile cat. Their large round eyes and folded ears, coupled with expressive looks, intelligence and inquisitive nature make them a wonderful extension to the family home.

Scottish Folds are not very vocal. They have very tiny “meows”. The breed is very good with children and can adapt to almost any situation. Scottish Folds also make friends readily with other cats.

Folds are hardy cats, with a disposition that matches their sweet expression. They are a treasure to own and will provide the family with lots of love and entertainment for many years. 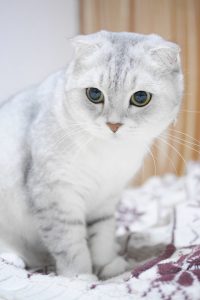 The first thing you notice about a Scottish Fold cat is that its ears are folded forward and downward.

The Scottish Fold is a very unique and delightful cat with a sweet temperament. They require minimal care to maintain health and vigour. The Fold has developed a look all it’s own, being a medium cat with a rounded, well-padded body and a soft, dense coat. The eyes are round, broadly spaced, giving an innocent and sweet expression. 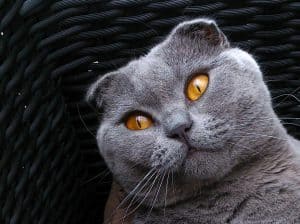 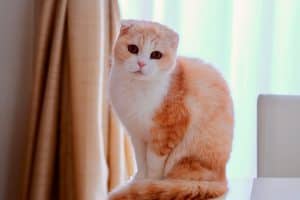 Scottish Fold kittens are not born with folded ears but by about three to four weeks of age the ears begin to fold. There are degrees of folding, usually described as a single, double, or triple fold. 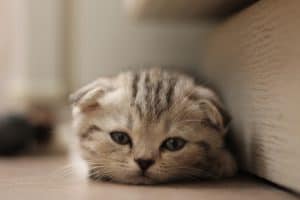 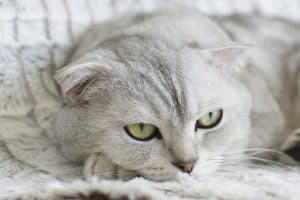 The folding of the ears occurs on a gene that affects the development of the spine, which is why two Scottish Folds should never be bred, as the resulting kittens could be born with spinal and leg deformities. Early in the development of this breed a degenerative joint disease was discovered to be linked with breeding folded-eared cats to folded-eared cats. Because of this, ethical breeders will only breed straight-eared cats to folded- eared cats. Scottish Folds who are the products of folded-ear to straight-ear breedings seldom if ever develop the joint disease.

In 1961 a Scottish shepherd named William Ross saw a white barn cat named Susie with distinctive folded ears on his neighbour’s farm. William and his wife Mary obtained a white female kitten from Susie’s next litter which also had folded ears. They named the kitten Snooks and all Scottish folds of today can trace their pedigrees to her. 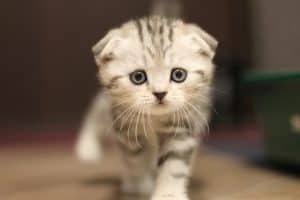