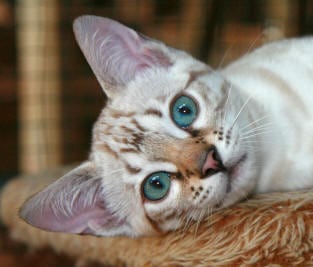 The Cheetoh Cat is intelligent, very curious and quite dog-like in their ways. Cheetoh’s are a sweet natured lap cat that look wild but have a dependable docile nature and can be trusted around anyone, especially children. 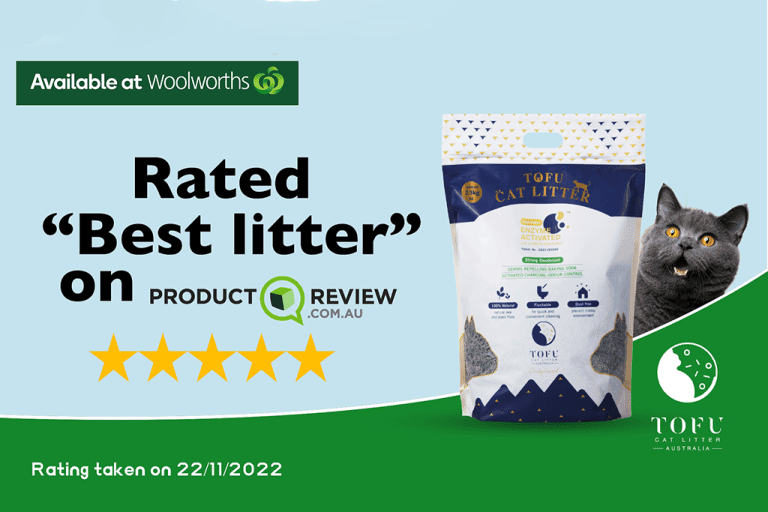 The head has a slightly more chiseled look to it and the ears are more prominent than that of the Bengal. They walk with a lower front stance and higher at the back.

They grow to be a generous sized cat with males being solid muscle mass with thick necks and solid bodies weighing around the 7kg mark fully grown. The females tend to be just slightly smaller and finer in the body but still of a good size when compared to the average cat. The Cheetoh’s amazing coat pattern consists of lots of spots and a few stripes for good measure, replicating the look of their wild counterparts.

The Cheetoh comes in a variety of colours and markings, Brown Spotted, Silver Spotted, Cinnamon Spotted, Brown Marbled, Blue Marbled, and Snow with both spots or marble patterned coat.

Breed attributes include a super affectionate nature and real love for their human companions, great deal of intelligence with the ability to learn quickly and a keen instinct to hunt. The Cheetoh Cat is also extremely intelligent, very curious and quite dog-like in their ways. Cheetohs are a sweet natured lap cat that look wild but have a dependable docile nature and can be trusted around anyone, especially children.

The Cheetoh is the newest blend of pedigree cat, utilizing very specific bloodlines of the Bengal and the Ocicat breeds to create a special recognized pedigree breed called a Cheetoh.

The Cheetoh was first researched and developed by Carol Drymon of Wind Haven Exotics in 2001 and the first litters of cubs arrived in 2003. Subsequently other qualified breeders throughout the United States were invited to participate in the Cheetoh breeding program.

Whilst incorporating distinctive characteristics of both the Ocicat and Bengal, the Cheetoh Cat has its own attributes and look. 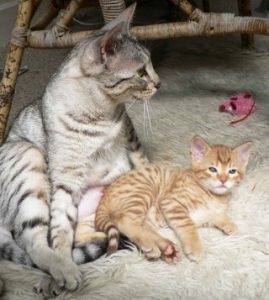