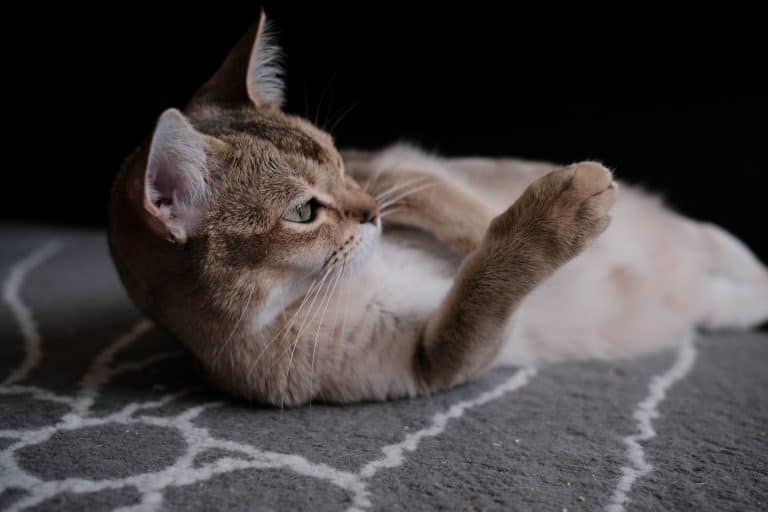 It is an outgoing, friendly and sociable cat. Burmillas are great with children. Combined with their low maintenance and wonderful disposition they make an ideal family pet.

The Burmilla is a beautiful cat of medium foreign type, showing striking contrast between coloured Shading/Tipping and Silver undercoats with delicate tracings of Tabby markings on the head, legs and tail. There should be a distinctive M mark on the forehead.

The Burmilla’s eyes are the stunning feature of this cat. They can be any shade of green with dark pencilling on the lids, which makes it look like the cat is wearing eyeliner.

The Burmilla comes in 5 colours Chocolate, Brown, Blue, Lilac and Black. The coat is either shaded or tipped. And all have a silver-white undercoat. 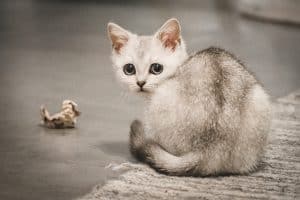 At birth, Burmilla kittens can be very dark, some with distinct tabby markings which disappear very quickly on the body or are almost white, in which case the colour starts appearing within a few days. The nose is brick red, also with a dark outline.

They have a dense coat with a feeling of raw silk at the tips. They come in various colours and coat patterns from solid, tabby (ticked, classic, etc.) or smoke. Burmillas come in short and semi-long hair, inheriting genes from the Burmese (shorthair) and Chinchilla (longhair) parentage.

The Burmilla is an outgoing, friendly and sociable cat that has inherited slightly modified characteristics from its original parents; it is not as noisy nor demanding as the Burmese but is more adventurous and curious than the Chinchilla.

The Burmilla is becoming increasingly popular because of its good looks and magnificent nature.

Burmillas are great with children. Combined with their low maintenance and excellent disposition, they make an ideal family pet.

The Burmilla was first bred in Britain in 1981 after an accidental mating between a Lilac Burmese and a Chinchilla Silver Persian.

The breed was developed from this point, with outcrosses back to Burmese and Chinchilla being used at various stages to consolidate a cohesive look. 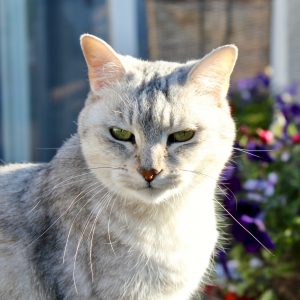